Unbridled charisma, infectious hooks, and witty wordplay define LA-based showman, RaneRaps AKA Mr. Hot Jam. And his RapSoulFunk genre draws comparisons to Prince and André 3000. Wielding an exuberant stage presence, fashion sense, and catalogue, he guarantees his live show is the Greatest Show on Earth. Bring the funk back with RaneRaps!

Unbridled charisma, infectious hooks, and witty wordplay define RaneRaps AKA Mr. Hot Jam. And the showman's recent release Step One is a testament to all three claims. Unsurprisingly, his fan base coined "Hot Fam" grows with each release and/or live show.
‍
The 2019 smash “Migos” grew his following in both the US and abroad. New audiences in Latin America and Europe readily took to the funk-leaning track and helped it reach Spotify's Discover Weekly. All the while, RaneRaps celebrated the release with his first show in Kansas City.

In spring 2019, he electrified official SXSW stages. He supported Ric Wilson at the A2IM & Vinyl Me, Please showcases and featured at iStandard’s, Beats & Bars. There, he performed alongside today’s top producers like June James & DECAP.

For 2021, RaneRaps aims to release several high-energy singles, expand his merch offering, and release his debut album, Phone In Tyrone Hand in the fall.
‍
‍Stream a thrilling groove from Mr. Hot Jam! 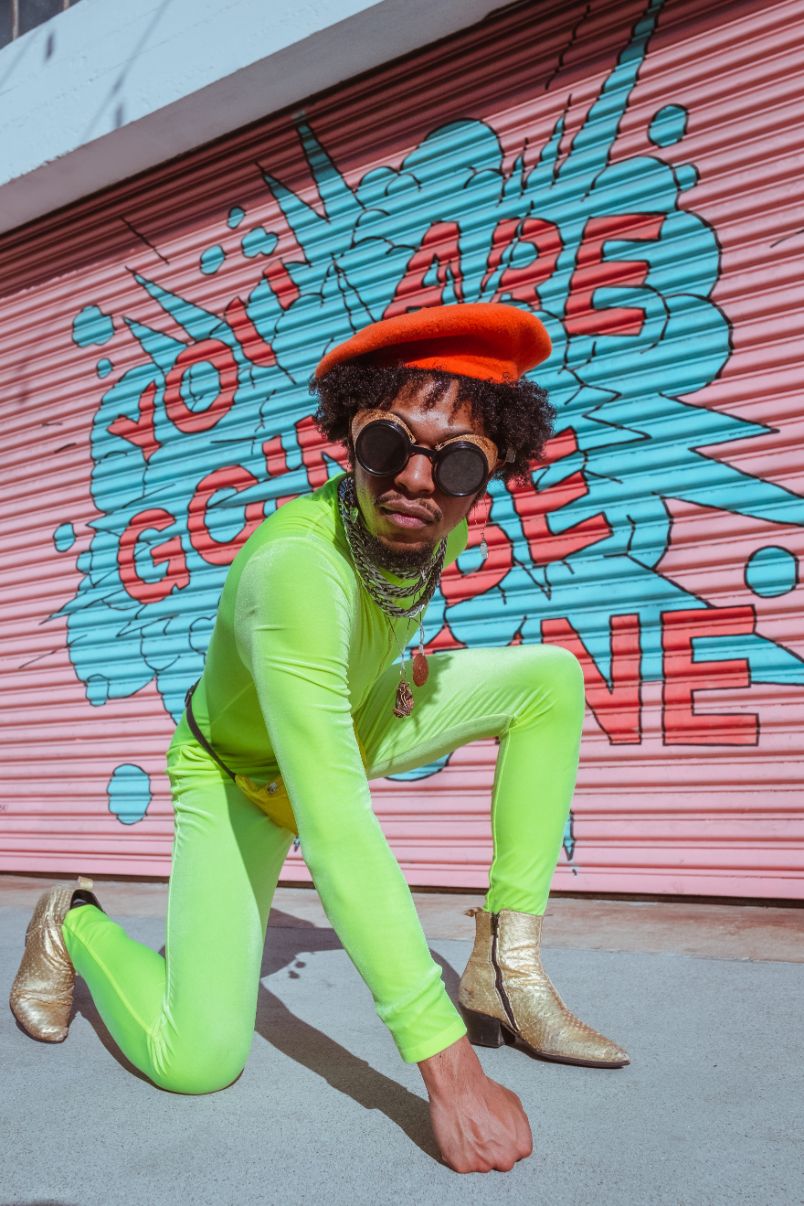 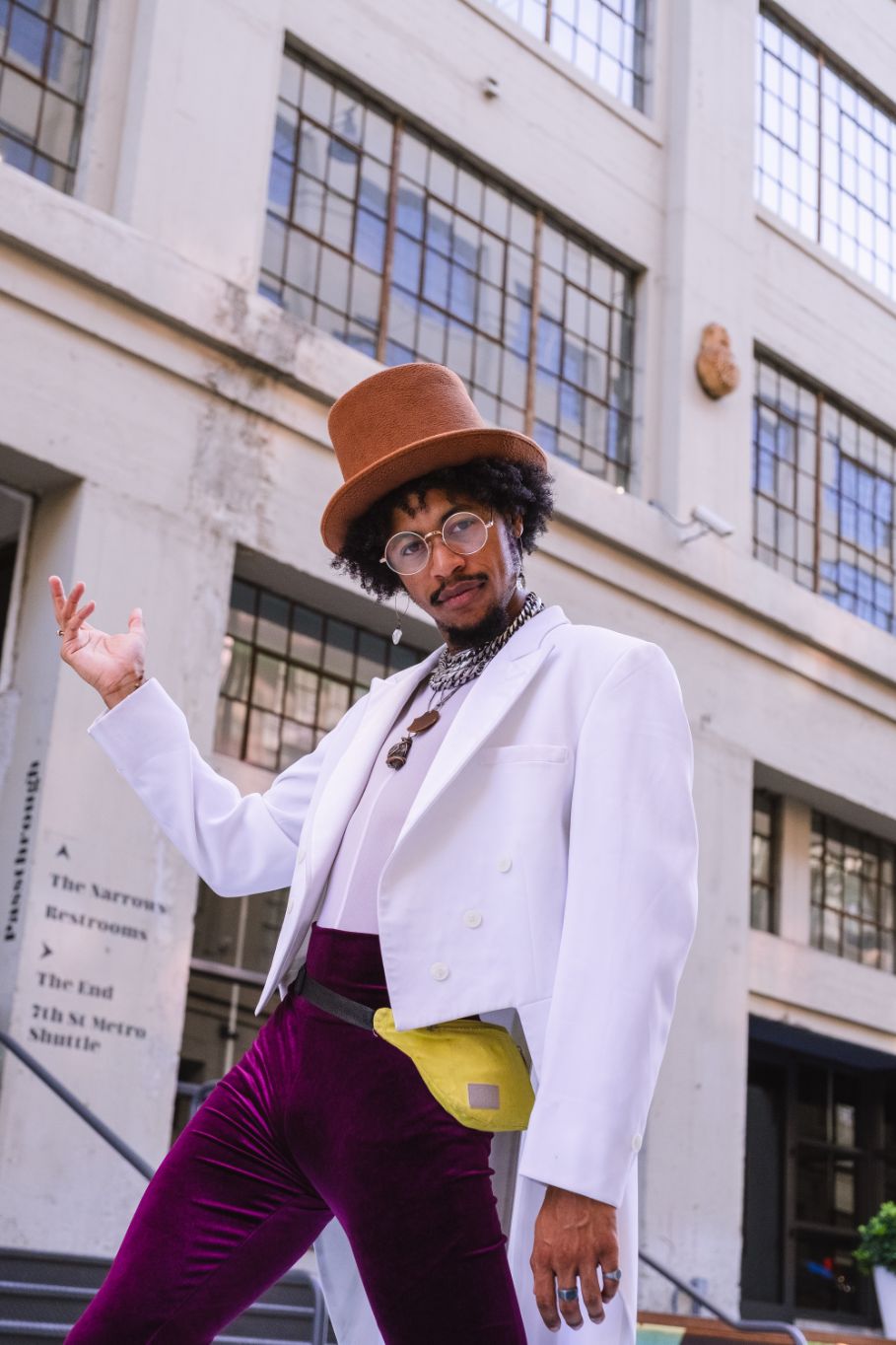 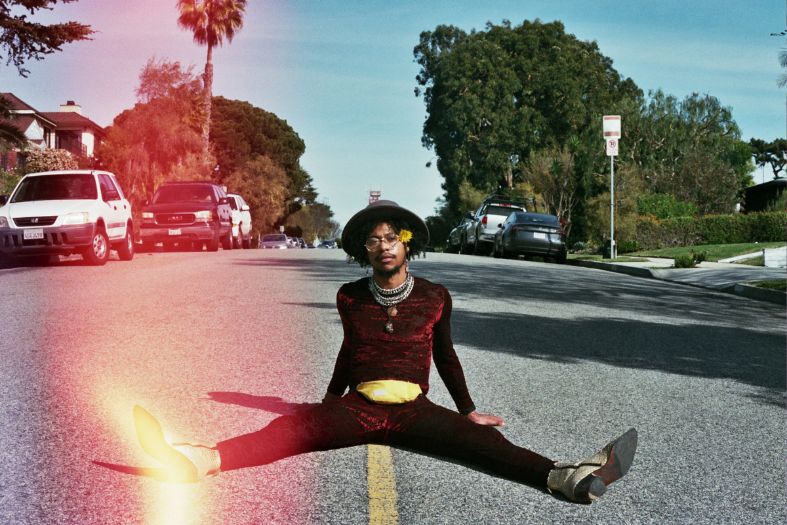 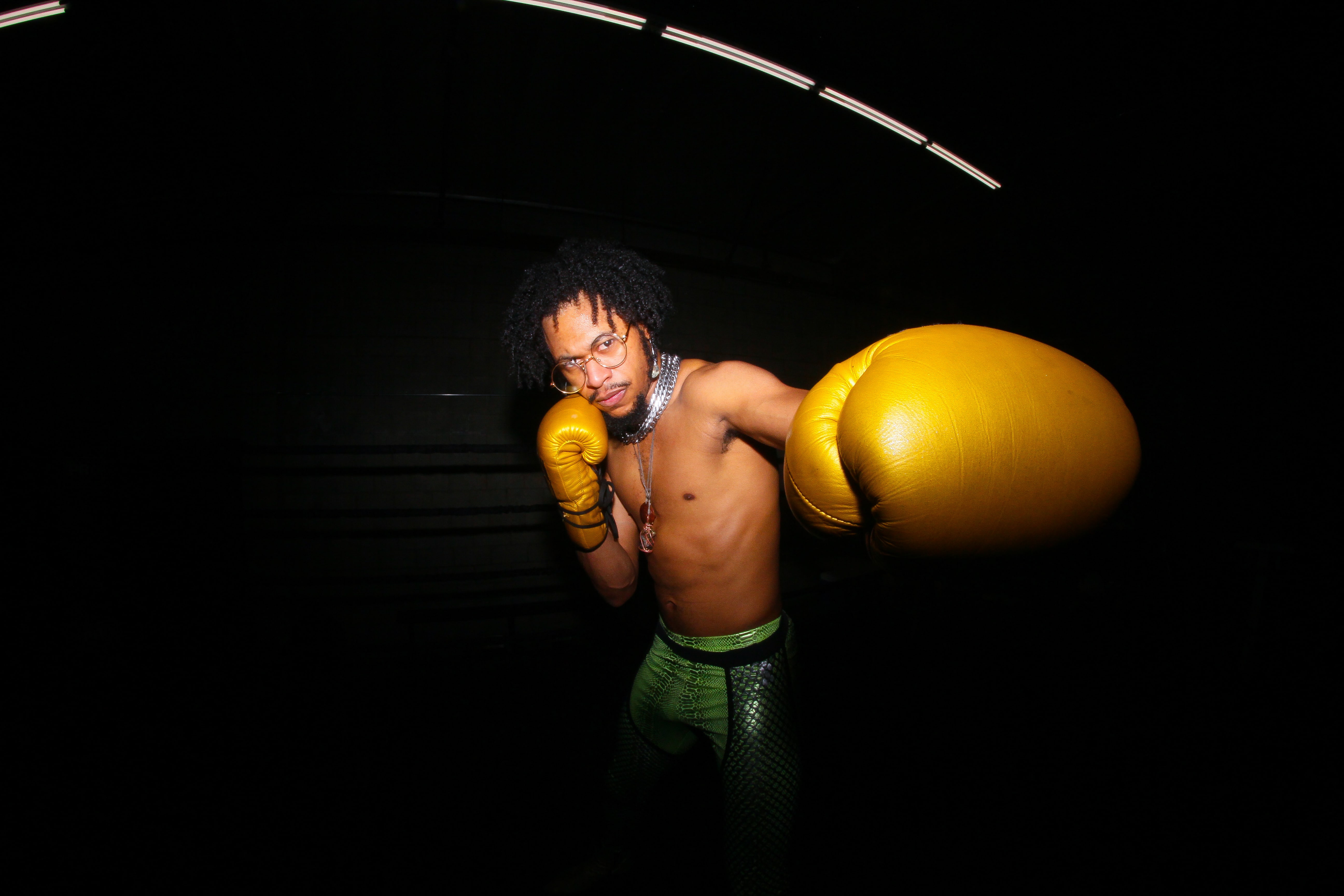 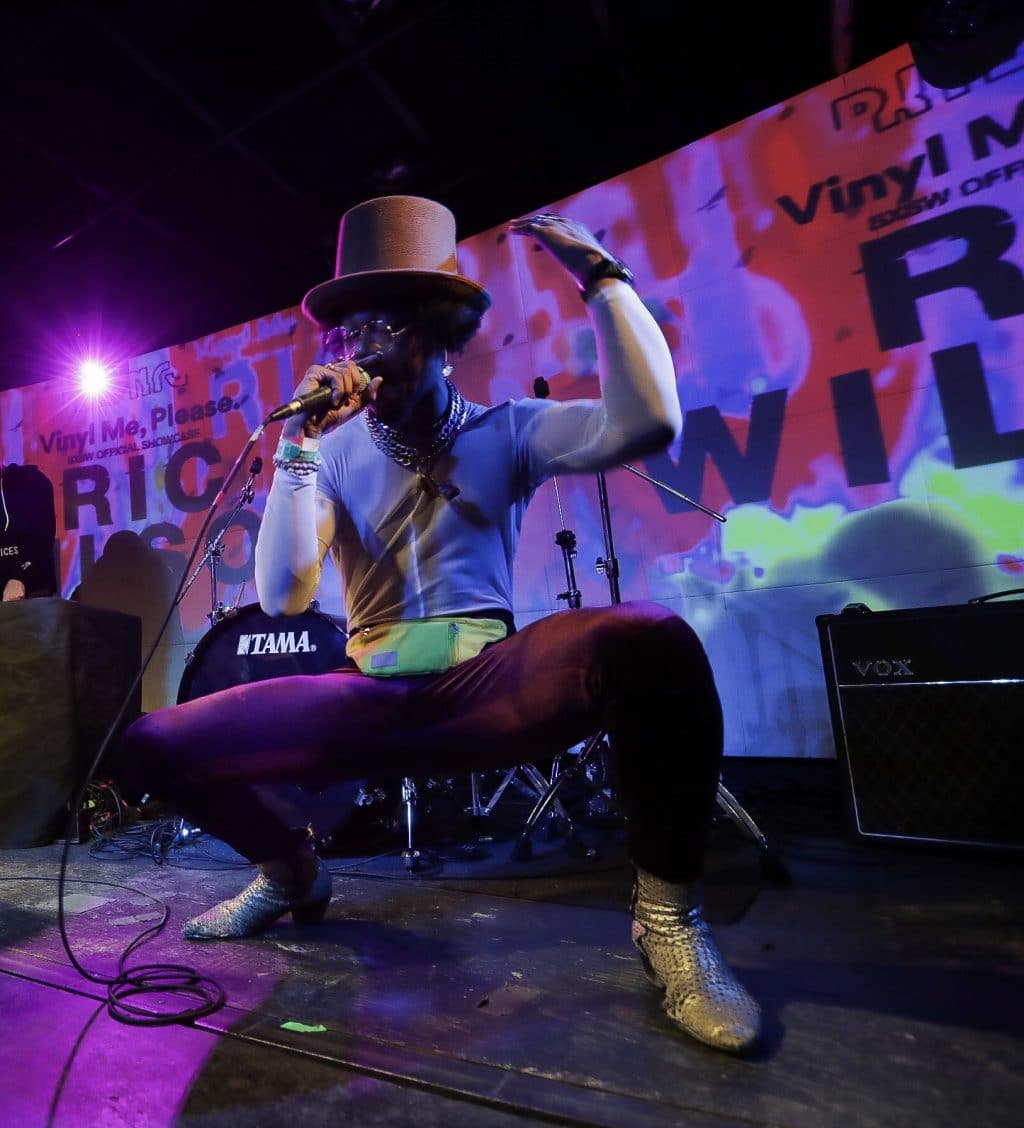 View a Playlist of the RAW versions of my live performances here!

RaneRaps’ oscillating musical styles draw justified comparisons to Prince and Andre 3000... because what you see is just an outward expression of the brilliant world that lives in the music of RaneRaps. In a hip-hop landscape that's grown stale with formulaic presentations and cookie cutter personalities, RaneRaps is not just a breath of fresh air, he's a whole gale force windstorm of it, a dynamic energy that's addressing everyday woes as much as it is celebrating the joy of life itself.

For the Greatest Live Show on Earth 🌍, please direct all booking inquiries to Steven Contreras (Manager) at booking@raneraps.com​.