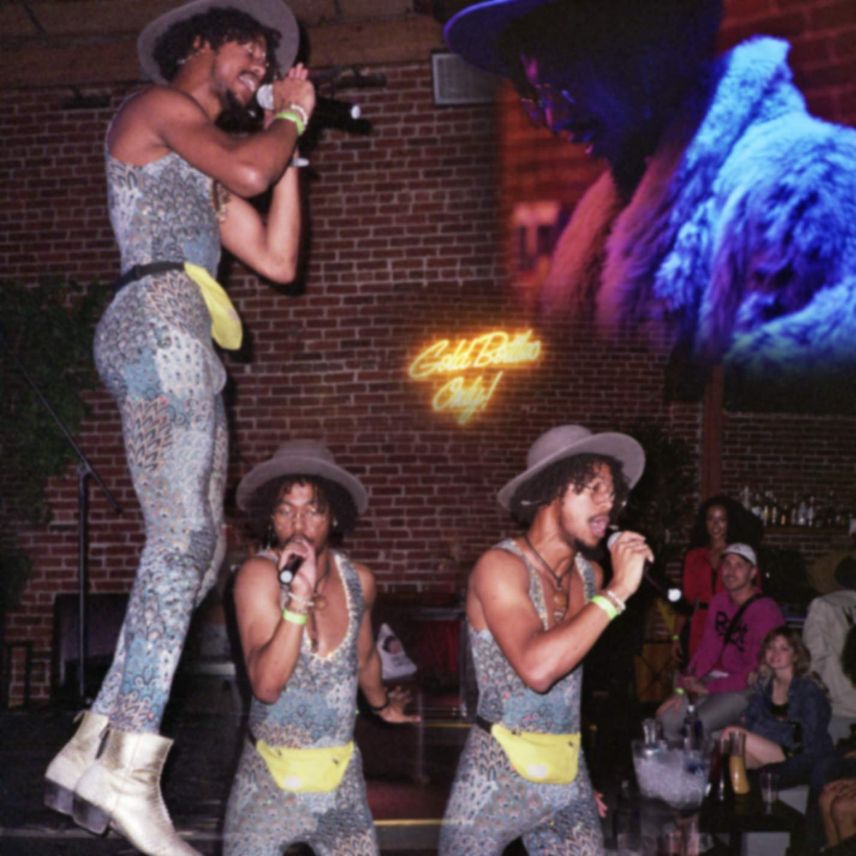 He's no stranger to the spotlight.

Unbridled charisma, infectious hooks, and witty wordplay define the Los Angeles based showman, RaneRaps AKA Mr. Hot Jam. And he’s irresistible to the spotlight – especially with a triumphant 2019!

His most recent success – the summer hit “Migos” amplified his following in Latin America and Southern & Eastern Europe. Even better, he celebrated the song’s release while playing his first show in the “cradle of jazz”, Kansas City.

In spring 2019, he electrified official SXSW stages. He supported Ric Wilson at the A2IM & Vinyl Me, Please showcases and featured at iStandard’s, Beats & Bars. There, he performed alongside today’s top producers like June James & DECAP.

With press features like VoyageLA, EARMILK, and BBC 1Xtra, RaneRaps’ brand of RapSoulFunk has unearthed a loyal and ever-growing audience.

Consequently, he looks forward to releasing and touring his debut album – Phone In Tyrone Hand in 2020.

the greatest live show on earth 🌍

Compared to the Greats for all of the Right Reasons

RaneRaps’ oscillating musical styles draw justified comparisons to Prince and Andre 3000... because what you see is just an outward expression of the brilliant world that lives in the music of RaneRaps. In a hip-hop landscape that's grown stale with formulaic presentations and cookie cutter personalities, RaneRaps is not just a breath of fresh air, he's a whole gale force windstorm of it, a dynamic energy that's addressing everyday woes as much as it is celebrating the joy of life itself.

A Natural In Front of the Camera.

his life is one big storyline.

EARMILK - "All My Worries"

For the Greatest Live Show on Earth 🌍, please direct all booking inquiries to [email protected]​.